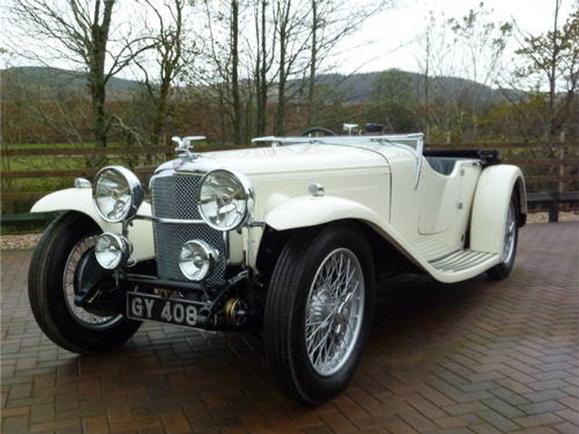 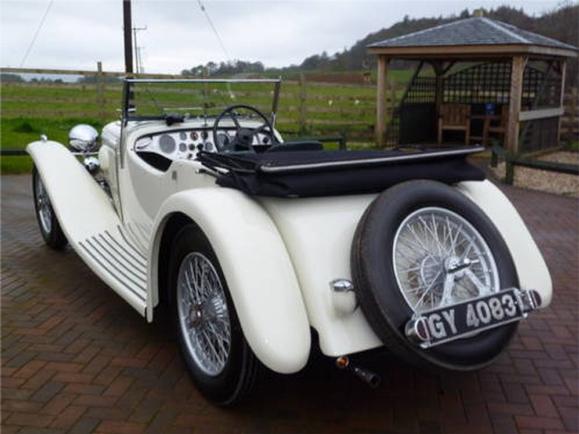 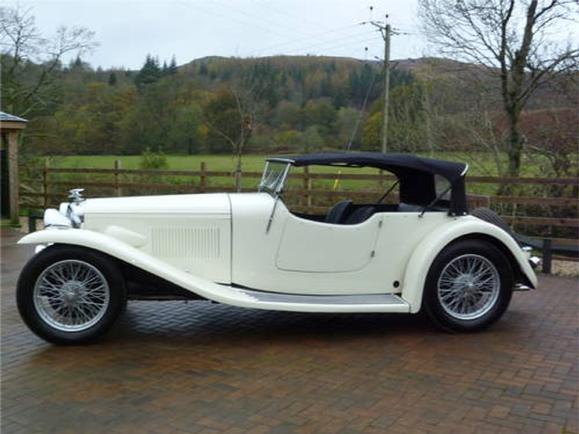 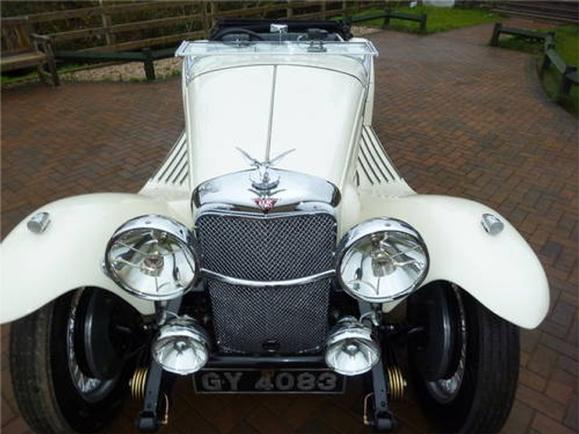 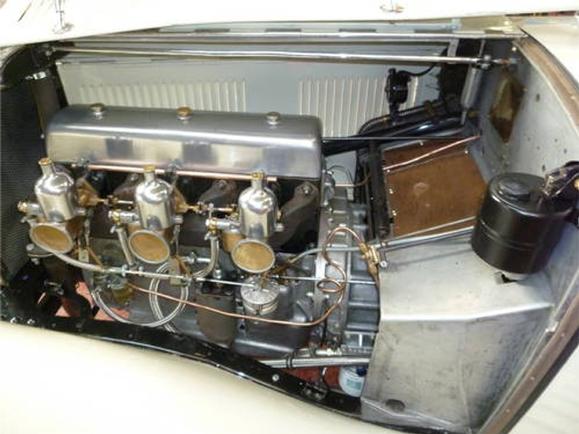 Meticulously detailed body-off-chassis build to Concours Standard with a freshly rebuilt engine. A very handsome car in Ivory white. Exhilarating to drive and it
s usable in modern traffic.

The Scottish Alvis Enthusiast/Collector has spent 5 years working on this car and the finished result is simply stunning. A local Precision Engineering Firm were entrusted with the engine rebuild which alone cost in the region of
10,000. Other components were sourced from Alvis specialists in UK. The upholstery and trim were made in Scotland.

A lot of Alvis Speed 20 Tourers these days are in fact converted from saloon cars with modern replica bodies, however this is a genuine pre-war car in fully restored condition.

It is in fact a very early example of the first (SA) series Speed Twenty with beam front axle (independent front suspension was standard from the SB series onwards). The SA is considered more desirable by many enthusiasts by virtue of its lighter weight and superior acceleration. Most chassis were fitted with Cross and Ellis coachwork, but new London Alvis distributor Charles Follett offered an exclusive two door tourer, by van den Plas at greater cost. Maximum speed was 90 mph. The Vanden Plas tourer coachwork, is reckoned the best of its kind by those keen to extract the ultimate performance from this model.

The interior is in fair condition. The fiat is original and generally in good order but requires  [Read More]